I got such a nice surprise on my birthday a few weeks ago – no hot water when I went to have my shower in the morning. I’d had a lovely and peaceful start to the day – woke up with my cup of coffee and then a nice walk and came home to some pressies from the kids (my husband was away for work and had left very early in the morning) – but when I went to have a shower there was no hot water. At first I thought that one of the girls who’d just had a shower had probably used it all but quickly dismissed that idea because after a few minutes’ wait there was still no sign of hot water. Although it was summer I still didn’t feel like a cold shower so I decided to investigate.

Child No 2, who’d just finished her shower, immediately said that her shower had also been cold so I went to check that all the electricity and gas switches were turned on, which they were. There was absolutely no life at the hot water cylinder though, even after a few attempts to run some hot water. It wasn’t doing a thing and my chances of having a hot shower were rapidly diminishing.  I couldn’t understand it because it was working absolutely fine the previous day. I sent my husband a text message asking him if he’d turned off the gas the previous evening, not really expecting a reply within shower-hour as he was driving to a work-site in the Pilbara, but I was covering all bases. At this point my Sherlock Holmes-mode had roused Child No 1 as well and he came outside where I was peering into the hot water cylinder and mentioned, very matter-of-factly, that Ironman had turned off the water, mains electricity and gas the previous evening while I was out to dinner with my girlfriends “because there was a weird noise in the house and they couldn’t work out what it was”. I was gobsmacked. An engineer and an engineer-in-training together were looking for the source of a strange noise in the house and went about it by turning off the water, mains and gas? It made my day just picturing them running around trying to locate this alien sound that’s invaded our house. The whole episode was becoming quite entertaining after all. In between my chuckling I asked whether they’d ended up finding the source of the noise. “Yes”, Child No 1 said, “it was the weather station”, which was of course followed by more chuckling on my part. Much more.

“But he turned it (the water, mains and gas) back on” Child No 1 added. Things were beginning to make a bit more sense and all the times I’d had to go out in the wind and rain in our previous house to try and light the pilot light for the hot water cylinder where it had gone out (directly in the path of the wind) while the man of the house was away for work and Murphy’s law was having a go at me, suddenly came in handy and I opened up the cover of the hot water cylinder, checked this particular model’s instructions for lighting the pilot light and followed them closely but to no avail. Nothing. No sound, no light, no gas, nothing. I repeated the process three times and gave up on the igniter, got some 10cm long matches, lay down flat on my side in my dressing gown in front of the system and repeated the process again with a match instead while Child No 1 held down the “Pilot light” button and after 30 long seconds I was all but ready to give up but decided to turn the switch from “Pilot light” to “On” anyway just in case of some miracle when suddenly: Voilà! We had a pilot light again! I was going to be able to have a hot shower after all so my sense of humour returned and I was again chuckling at the process of elimination that was followed to try to identify the source of the weird noise the previous evening. I was going to get some mileage out of this one.

It reminded me of the time when we were also trying to track down an unknown beeping sound in our previous house. My sister was visiting and the noise kept her awake at night. It came and went at what seemed like irregular intervals, but they were quite far apart so it took us a fair bit of time looking behind the washing machine, underneath the piano and other cupboards in the kitchen (we’d narrowed it down to that part of the house) because at that point we thought we were looking for a very elusive cricket. We’d wait for the sound and when it came, we’d run in that direction but it would stop as soon as we got closer so we’d have to wait for the next one again and we were getting a bit agitated at this cricket that was outplaying us at hide and seek. Eventually someone ended up being in the right place at the right time and we found it, but it wasn’t a cricket at all, it was the battery in the smoke alarm that was running low and causing it to make a very first-world, warning, beeping sound that none of us had encountered before. In a strange way it was comforting to know that we’d not been outwitted by a cricket though.

So as I listened to the story of this recent weird “buzzing” noise as it was defensively described – apparently the fact that it was buzzing made the noise very dangerous and intimidating – I couldn’t help but wonder why items in the house that use batteries weren’t considered possible sources given our previous experience with one of those, but that’s just me thinking like that. Of course it made much more sense to plunge the house in complete darkness and then try to look for the source of the noise, but at least they didn’t consider it an option to phone me and ask me if I knew what the noise was while I was out having dinner! Chuckle, chuckle. 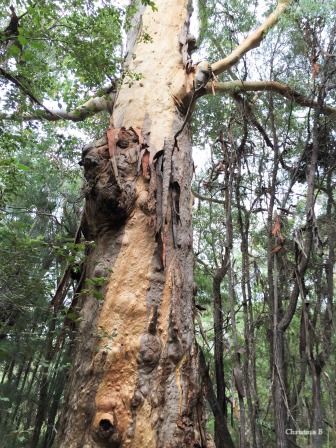 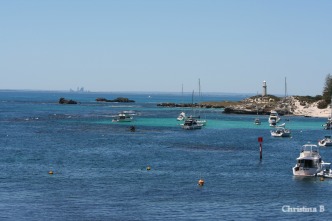 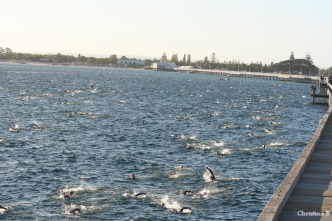 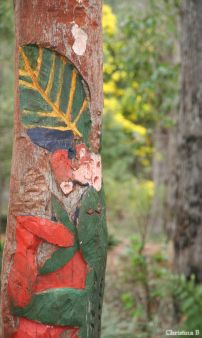 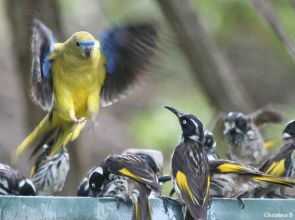 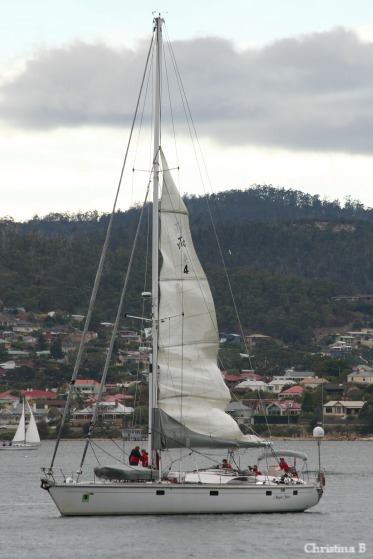 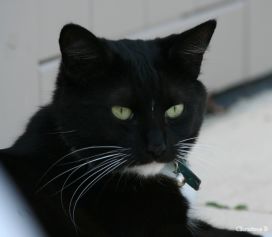 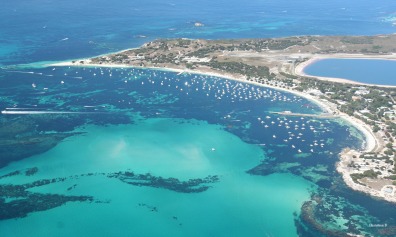 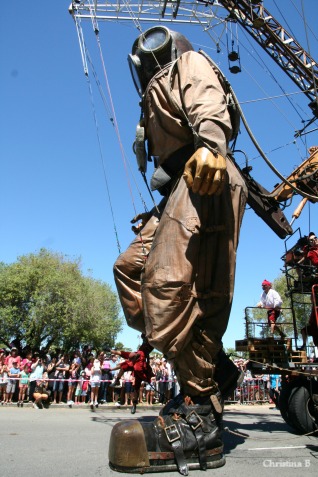 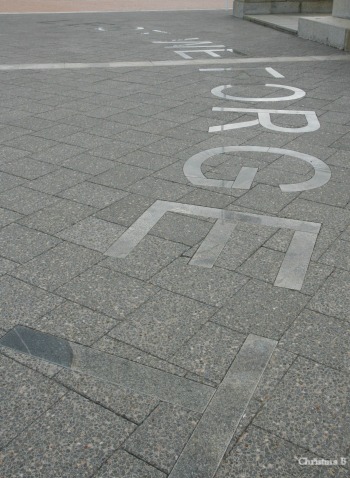 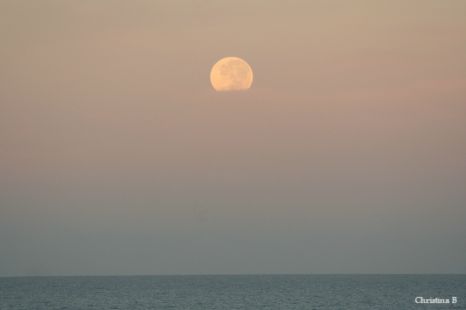 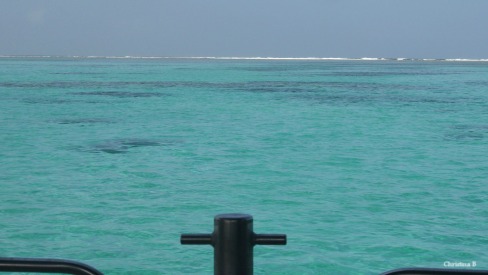 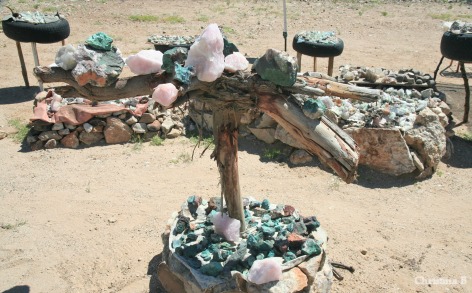 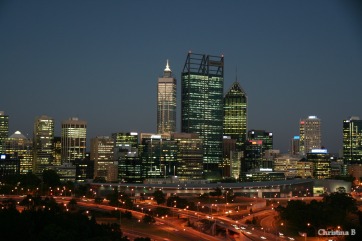 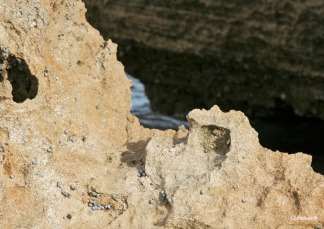 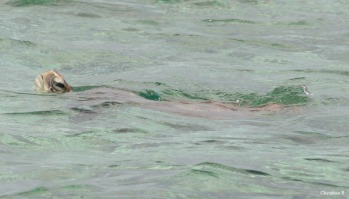 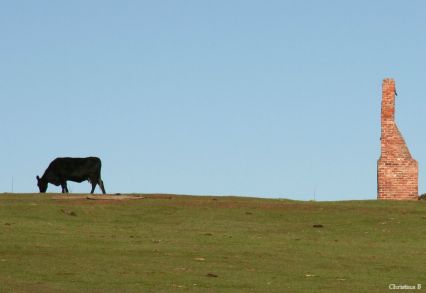 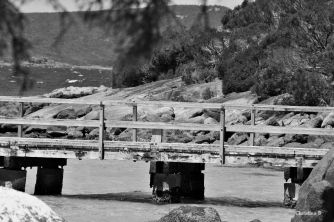 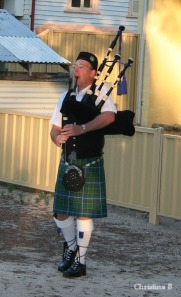 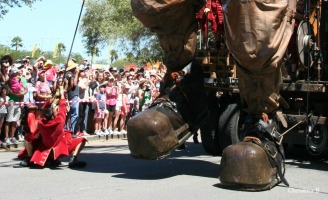 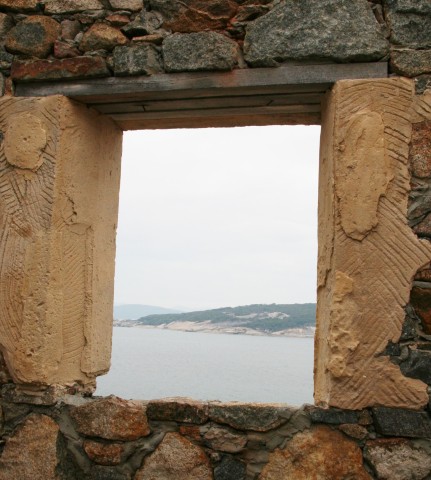 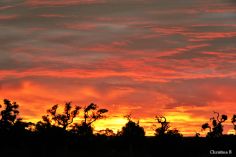 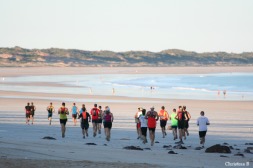 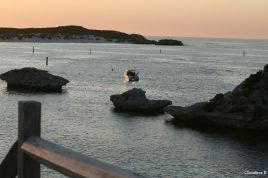 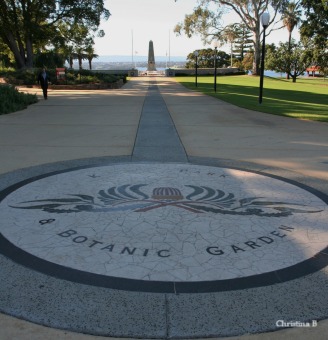 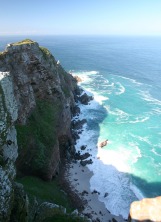 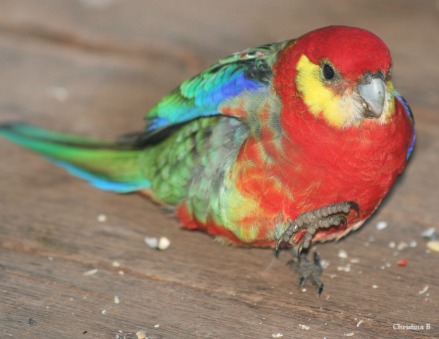 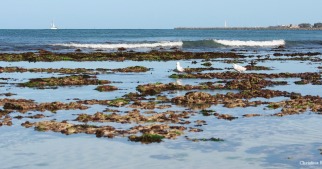