Watching parents watch their kids play sport has to be quite entertaining. I count myself in as a dedicated and loyal participant in this sport of watching-my-kids’-sports-games. If our nervous faces, holding our breaths, wild clapping and loud encouragement is perceived by an outsider  I’m sure it seems as if there’s a great deal at stake. The way my heart rate goes up when a game is close turns this spectator-thing into an extreme sport itself! You’d think they were playing for sheep stations. The other day a friend of mine happened to run into me as I was sitting next to the netball court where I was scoring for Child No 3’s game and I was so engrossed in the game and concentrating so hard on my job of scoring that it rendered my multi-tasking ability quite useless and I couldn’t even make decent conversation with her at the same time! How is it that this particular type of focus is so intensely single-minded that it makes me lose my ability to converse coherently simultaneously? I was quite taken aback by my ineptness there!

Every parent wants what’s best for their kids and playing a team sport combines physical activity and fitness while having fun with friends with learning to work together as a team to reach mutual goals and most parents happily take their kids to training, watch their games and volunteer their time in different capacities to help ensure the smooth running of the sports clubs. I, for one, love watching the kids play their sport. It gives me endless joy and I don’t like missing a game. It feels like I’m missing out on something important if I do. Years of spending Saturdays and/or Sundays on the sidelines of a sports field of some sort (netball, athletics, soccer and cricket) brings to light all sorts of different behaviour patterns in us parents though and watching them becomes a sport that, I’m sure, is sometimes quite entertaining to watch in its own right, were I to be an objective bystander or able to distance myself emotionally from the game or sport at hand.

Most parents that I’ve crossed paths with over the years have been reliable and supportive, but life wouldn’t be life without the interesting encounters. Firstly, meet The Dad Who Got Forced By His Wife Against His Will Into Doing The Timing who stopped and started the timer at random times during play. Something which can have a crucial effect on the outcome of a close game of netball, where a couple of seconds is enough for a goal to be scored and the outcome of the game to be changed. Then introduce into the picture the Control Freak Mum who happens to be the manager of the team (me) who hovers over the scorecard to make sure all is done correctly and incidentally notices that the timer had been stopped. After I’d recovered from nearly fainting I had to explain to him ever so nicely to only hold the time when asked to do so by the umpire.

Secondly, meet The Dad Who Got Forced Into Doing The Scoring Against His Will. Let’s take a moment here to explain the nature of netball scorecards. There are a number of things that have to be noted on the scorecards – team and club names, age divisions, court numbers, date and time of game, player names and positions for each quarter, centre passes (every time the game resets and the ball is passed from the centre and by which team), goals scored, progressive scores at the end of each quarter and the final score. Bear in mind that in high scoring games centre passes follow quickly on each other and if you don’t pay attention it’s easy to miss something. (Thank goodness I escaped from doing cricket scoring, I don’t think even my best multi-tasking skills would have mastered that.) Then one rainy Saturday, afore-mentioned dad was tasked to do the scoring and reinvented the way the scorecards should be filled in by marking the boxes not consecutively for each team when goals were scored, but by ticking a box with the number 15 on it when the 15th goal of the game was scored irrespective of which team had scored the goal and so on. Again, enter the Control Freak Mum who happens to be the manager of the team (me) who, on this occasion, had not been hovering over the scorecard, and only discovered the horror of our messed-up-scorecard-predicament after the first quarter when I went over to check how things were going. Needless to say, my heart nearly stopped beating when I realised that we’d had to redo the entire card and then started racing at sprinting heart rate pace in my attempt to stay calm and collected as I explained to him the correct way of filling in the scorecard and he tried to persuade me that his way of doing it was actually better, regardless of the fact that his way wouldn’t show us the actual score. The fact that it wouldn’t be accepted by the netball association was a minor detail at this point. After I’d eventually convinced him to do it the correct way (and avoid a fine) and redid it – all in the space of a 3 minute break – I was able to see the humour in it all but this incident scarred me for life, forever changed the way I look at a scorecard (and scorer) and turned me into a serial scorecard hoverer. A habit not easily broken.

Over the years there have also been encounters with The Fair Weather Mum who waited in the warmth of her car on rainy days while her daughter played and the Mum Who Only Sporadically Turned Up For Her Roster Duty and you were never quite sure if she was going to be there or not.

I sometimes wonder what us parents look and sound like to our kids on court/field. I wonder if they can even hear our encouragement but since they’re concentrating on the actual sports game being played I can’t imagine they really do and every now and then I have this mental image of the court/field being inside a soundproof shield so they can see us and our mouths opening and closing but can’t actually hear us, and then I just keep quiet and watch the score card.

One thought on “The Sports of Watching Kids’ Sports” 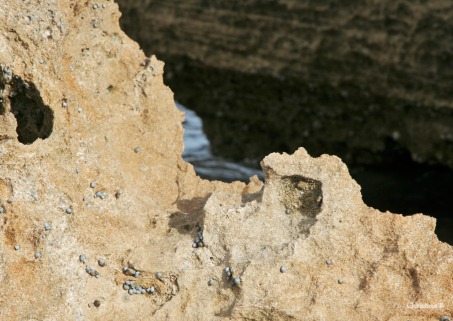 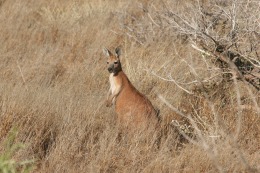 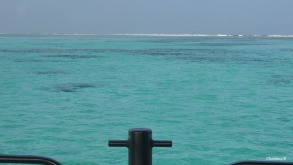 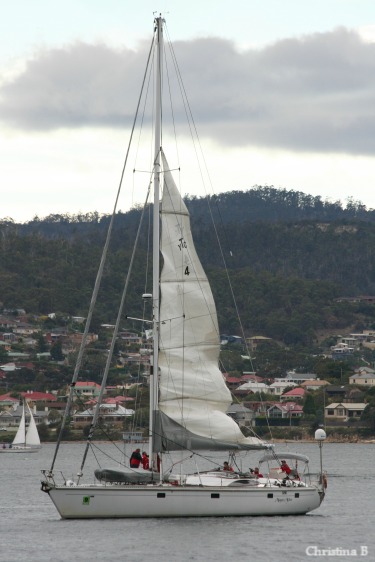 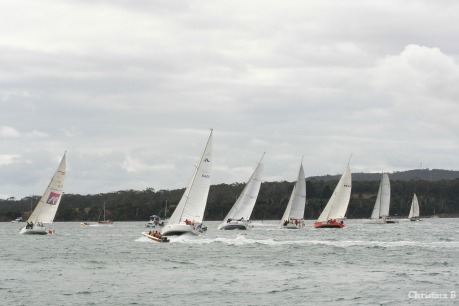 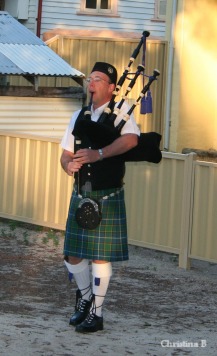 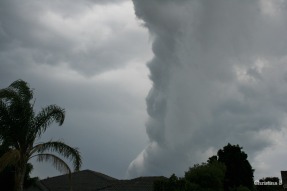 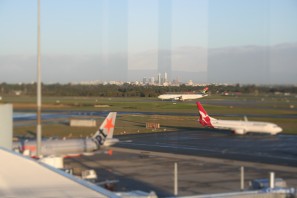 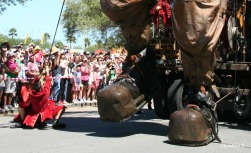 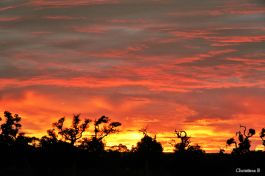 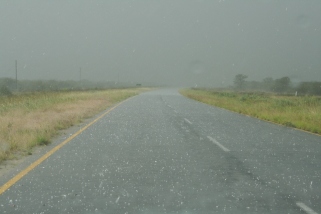 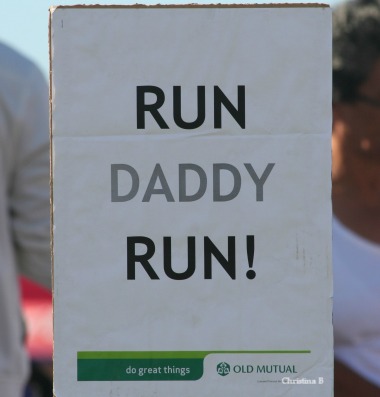 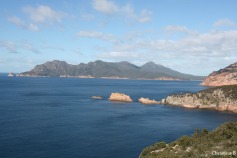 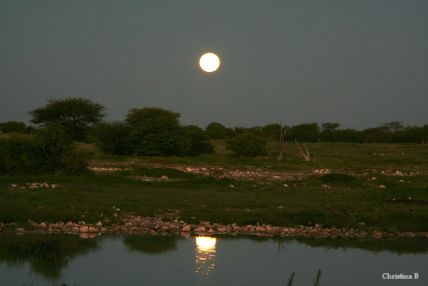 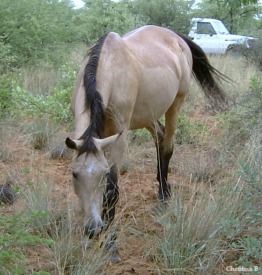 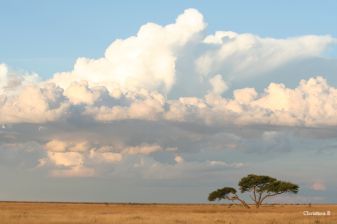 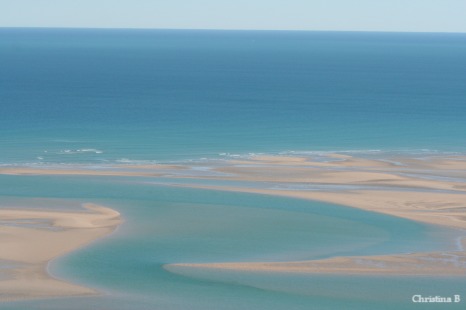 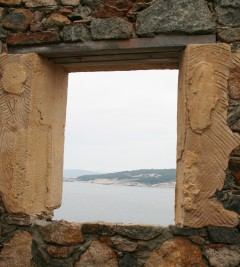 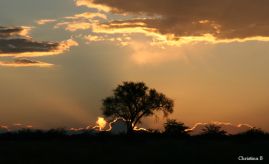 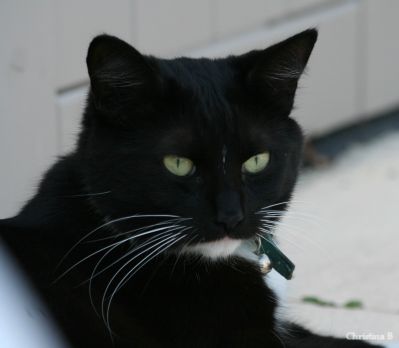 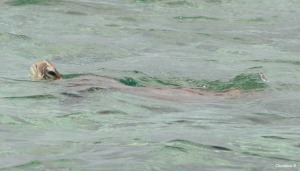 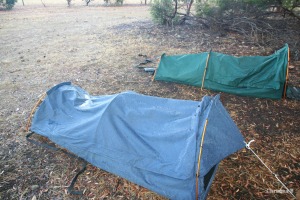 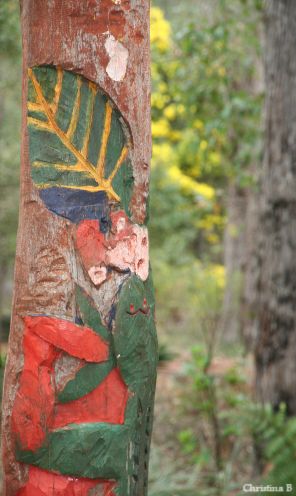 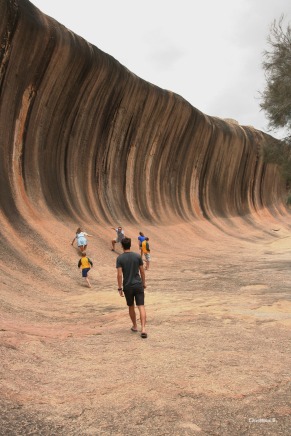 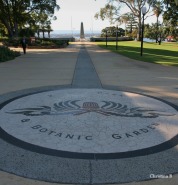 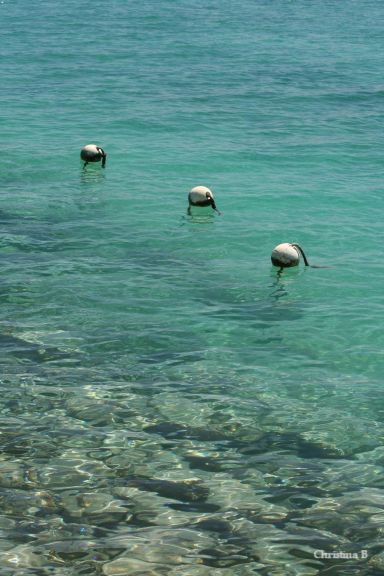 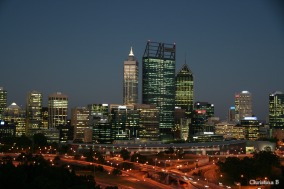 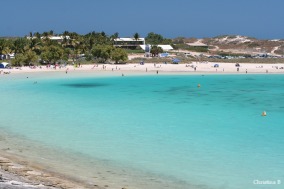 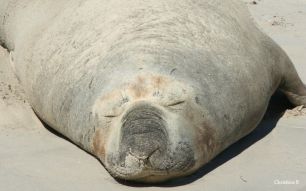 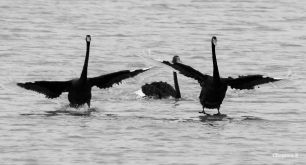