In response to The Daily Post’s weekly photo challenge: “Boundaries.” This week the challenge is about being creative about limits, boundaries, borders and dividers of all types. 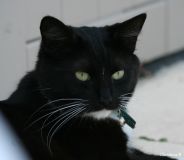 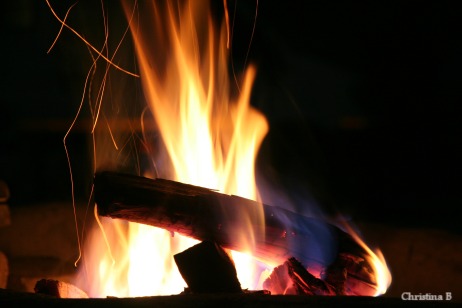 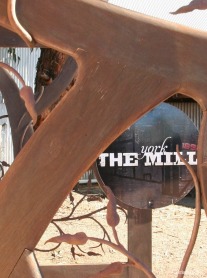 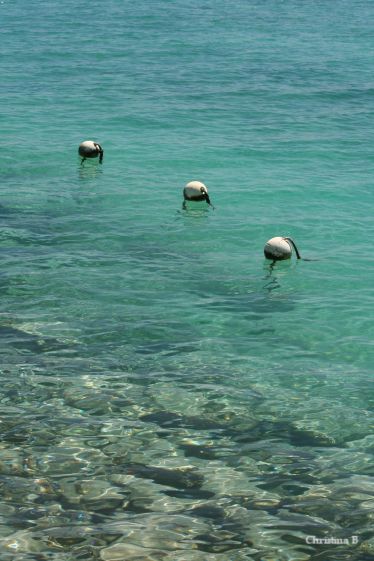 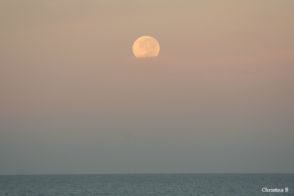 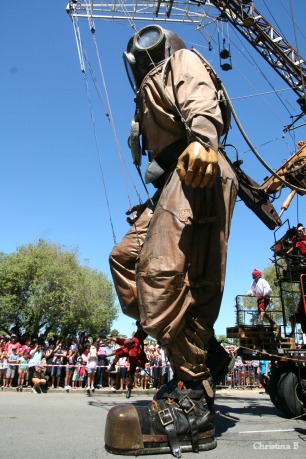 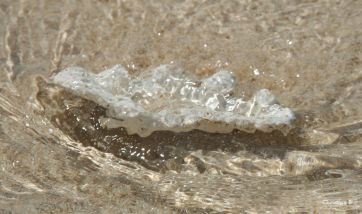 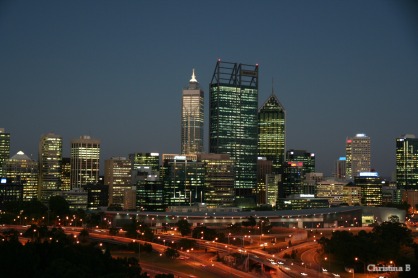 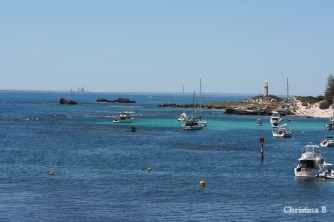 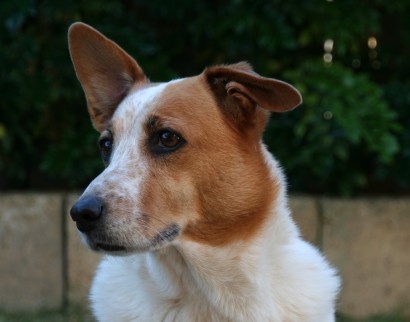 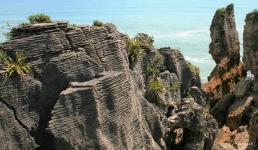 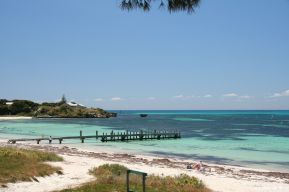 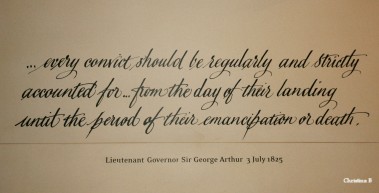 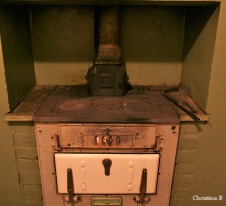 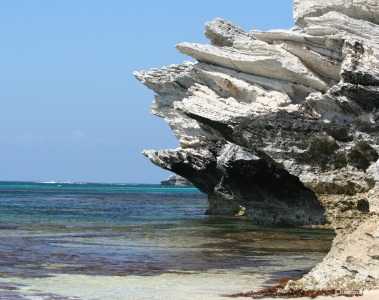 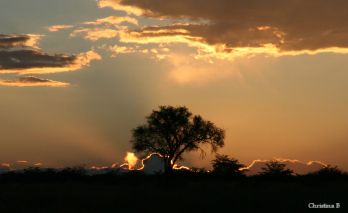 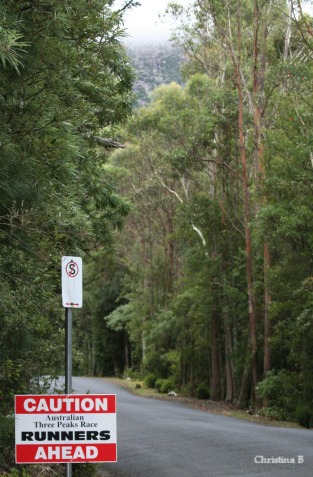 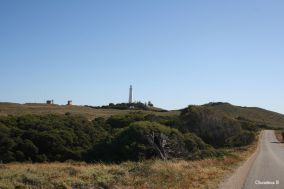 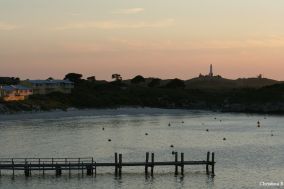 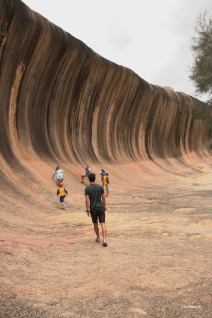 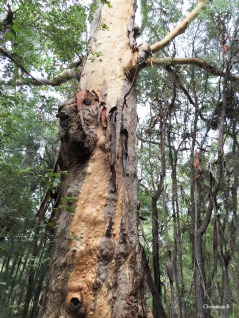 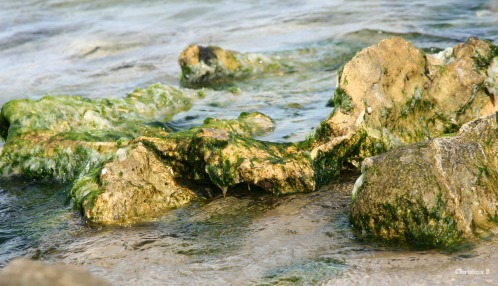 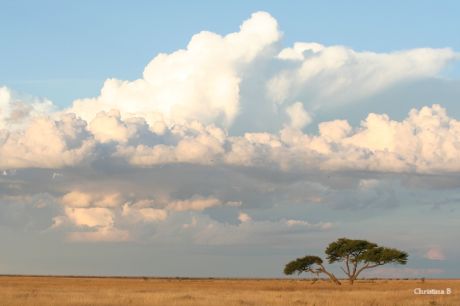 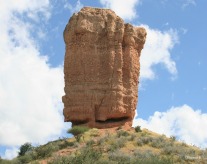 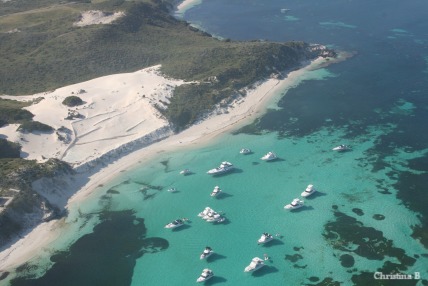 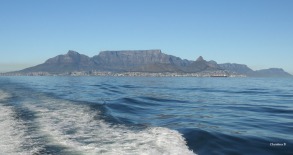 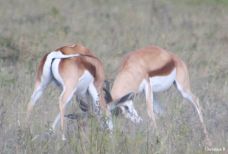 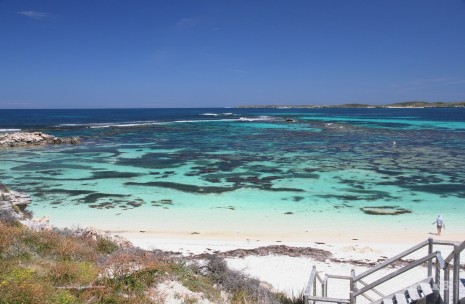 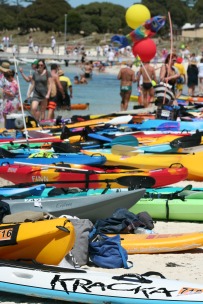 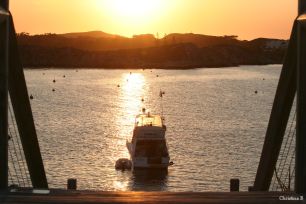