I love my Thermomix. My husband surprised me and gave me one for my birthday back in December and ever since then I’ve been like a kid with a new toy.

For years I was sceptical whether I would actually be able to put it to efficient use. I went through stages of wanting one very badly followed by stages of thinking I probably won’t use it enough to justify the expense, but all my fears have been laid to rest.

On the morning of my birthday I walked into the kitchen and found a very big box all wrapped up in the middle of the kitchen floor. My husband (bursting with excitement) asked me if I could guess what it was but (not wanting to make him feel bad if it wasn’t a Thermomix) I said no. We had been talking about getting one but no firm plans – that I was aware of – had been made.

I started unwrapping and pretty soon he was helping me. Before long it was out of the box and he’d positioned it on the kitchen counter. I was still trying to get used to the idea and he was already paging through the manual. I walked around with the biggest smile on my face for days afterwards. I had absolutely no inkling at all that he was going to buy it, never mind that he’d kept secret all the planning, picking it up from the agent and hiding it from me until it was my birthday. And it’s not a small box to hide! He’d gone to great lengths to organise this surprise.

The first thing I made in it was ground hazelnuts. In the past when I used to make dukkah (a spiced/ground nut mixture to be eaten with Turkish bread) it took me about half an hour to grind the hazelnuts because I had to do it in tiny batches to ensure I got the right consistency and not grind it to a paste. In the Thermomix it took 20 seconds flat to grind enough hazelnuts for two batches of dukkah. Next thing I ground the roasted spices. 10 seconds. In a matter of minutes I’d made two batches of dukkah – something that had previously taken me an hour or longer. I was hooked. 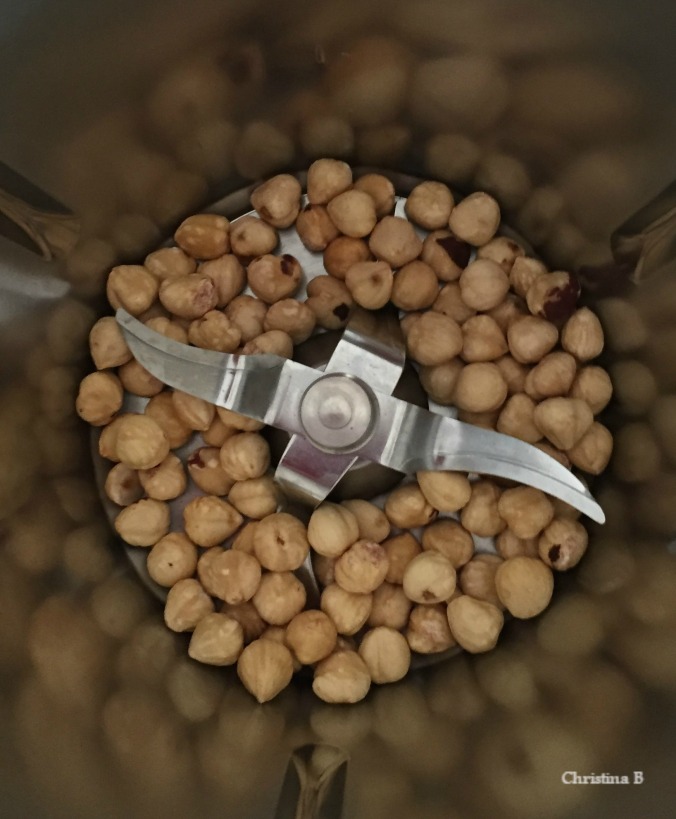 The first step in making dukkah – grinding the roasted hazelnuts

Dukkah – made in minutes

The next day I started to chop an onion for dinner and suddenly thought: “Why am I chopping this? Surely the Thermomix can do it.” So I put it in my new best kitchen friend and 5 seconds later the onion was chopped.

Since then I’ve made almond meal numerous times, ground cloves, cardamom and other spices, made different types of pesto, cooked dinners, oats  porridge, chopped beetroot, boiled eggs exactly how I like them, made mayonnaise, a white sauce, iced coffee and the most delicious frozen mango sorbet (from freshly cut up and frozen mango) to name but a few things. But my new friend really proved its worth when I was able to make hummus in the ten minutes I had colour product on my hair. It could be a Thermomix ad: Make hummus in 10 minutes while you colour your hair. And I wasn’t even wearing my glasses.

I’ve tried so many new recipes that I wouldn’t have attempted in the past. My favourite is the homemade “raw” Nutella. It made me realise once again where my real weakness lies. Chocolate and hazelnuts combined. Dangerous. Most recipes I’ve attempted have been great successes but there’s one that I haven’t been able to perfect – the choc beetroot brownies. I’ve had them before and they are really good. There’s no overpowering beetroot flavour and it actually tastes like a brownie. I got a bit carried away since the Thermomix can chop and grind everything so quickly and efficiently though. My version came out like a beetroot casserole. I couldn’t figure out where I went wrong.

Everyone in the house is used to being rationed when it comes to sweet treats. When these ”brownies” made their way onto the kitchen counter uncovered and not hidden away, my husband said very suspiciously: ”Why are they here?”. Child No 2 said: ”You can have some”, and tried (unsuccessfully) not to burst out laughing. My husband gingerly picked one up, had half a bite and spat it right out. My mistake had nothing to do with the Thermomix, of course. It was an operator issue and it was twofold. I’d run out of maple syrup and substituted it with rice syrup. Well, I might as well have put rice in there, it did zero sweetening and at least it would have helped with my second and biggest error. I was in such a hurry (at 8pm on a work night) to make these brownies that I read: 1 beetroot. (What it actually said was: 1 cup of beetroot, but I only realised that afterwards when I couldn’t work out where I’d gone wrong.) The size of the beetroot I used would have made nearly 3 cups, so I ended up with this sloppy mixture that I had to rescue with more and more almond meal, thereby diluting the flavour even more. Note to self: read the recipe carefully, because I clearly can’t read as fast as what the Thermomix can chop. 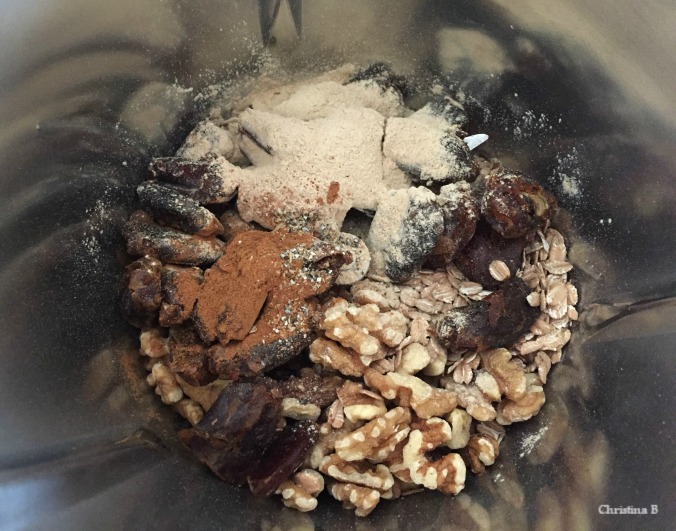 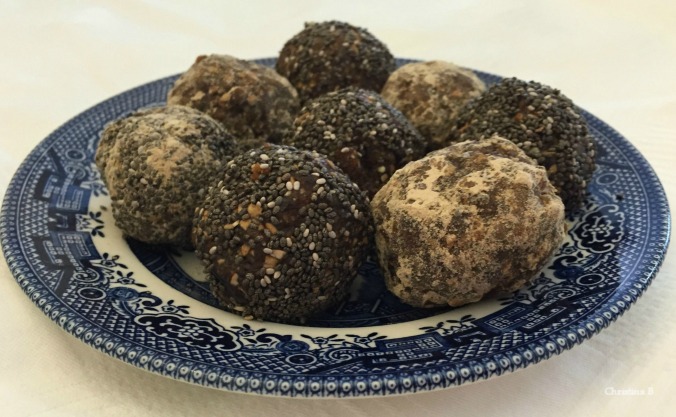 That beetroot bake ended up in the bin because the majority of the family thought I was trying to poison them. I’ve made another batch which turned out better but not everyone trusts the lone container standing on the counter just yet though.

I use my Thermomix every day and some days I use it a few times. The family loves the fact that I produce (healthy) sweet treats in a very short time. My husband loves the fact that you can cook something with step-by-step instructions built into “the cooker”. I love being able to try and make lots of things I wouldn’t have attempted in the past, plus the fact that it does it so quickly has put time back in my day. This was definitely one of the best birthday surprises ever! 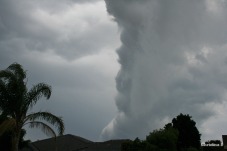 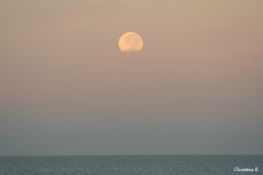 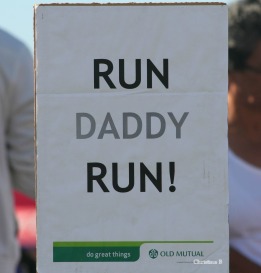 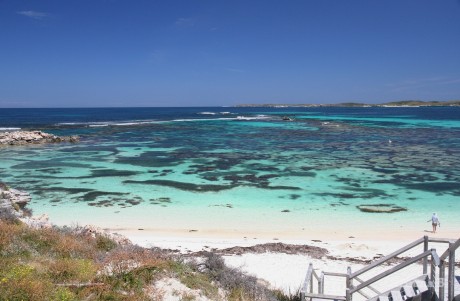 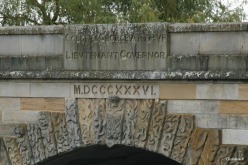 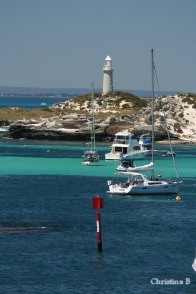 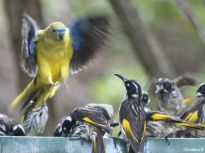 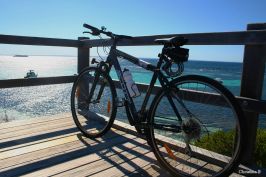 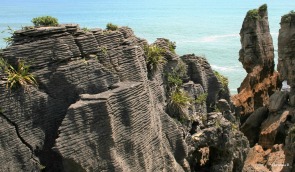 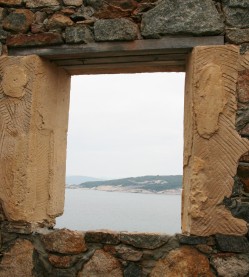 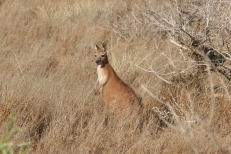 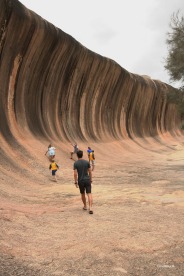 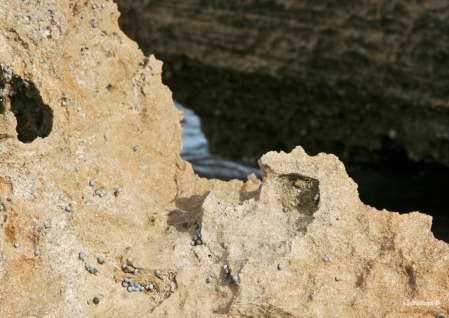 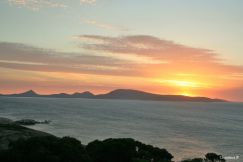 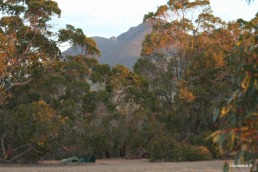 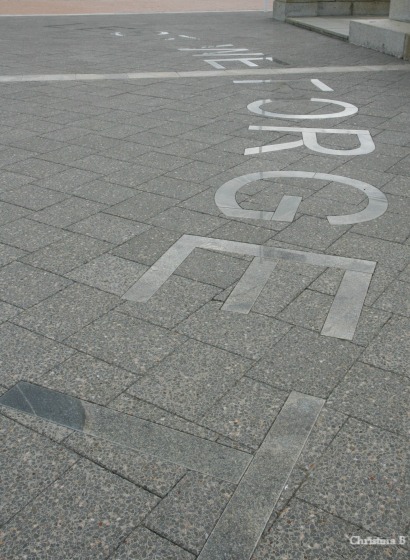 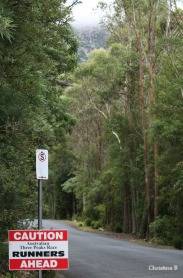 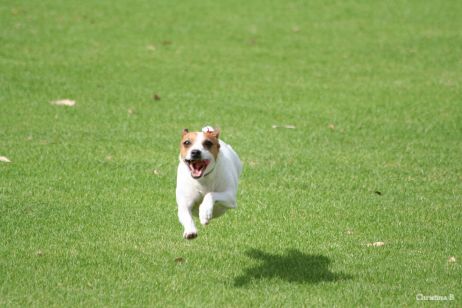 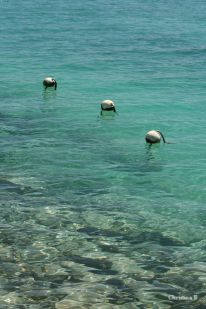 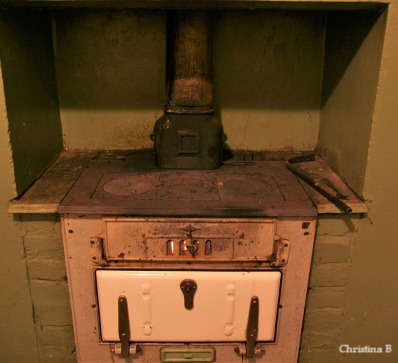 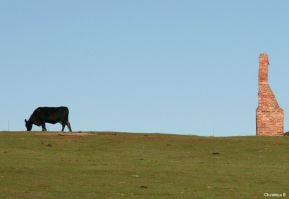 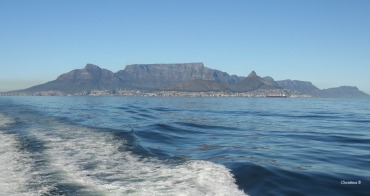 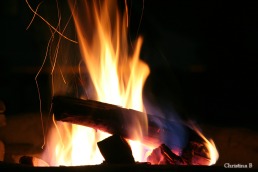 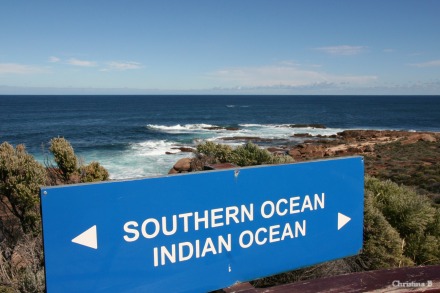 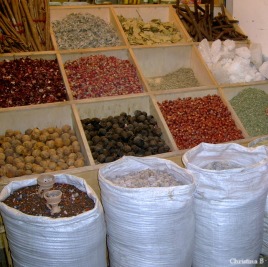