N is for Namibia and the Namib desert, which is believed to be the world’s oldest desert. It has a beauty of its own that I love.

Namib Desert near Swakopmund Namibia, another favourite of mine. The Namib desert is believed to be the oldest in the world (around 55 million years old).

N is also for New Zealand, New South Wales (one of the states of Australia), New Norcia (a Benedictine monastery established in 1846), Norfolk Island Pines, which are endemic to Norfolk Island (a small island in the Pacific Island, about 1440 kilometres from Sydney), and Nankeen Kestrels. 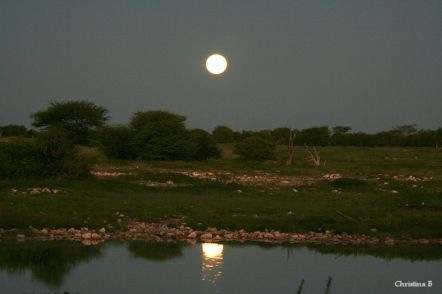 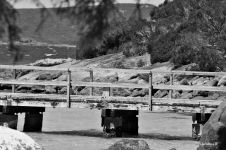 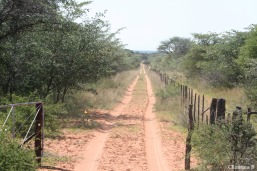 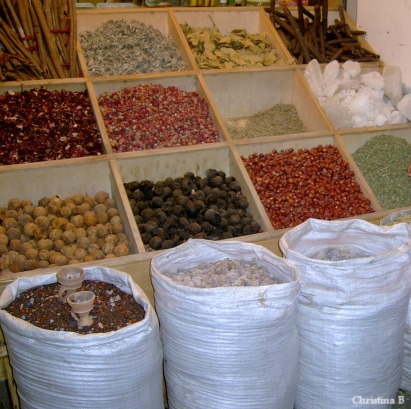 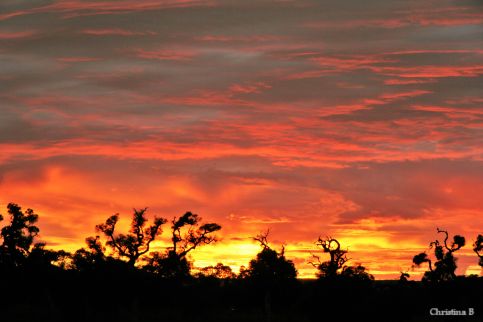 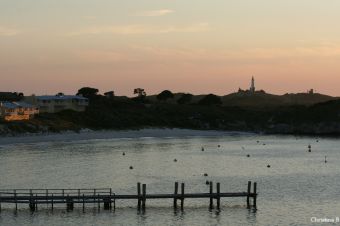 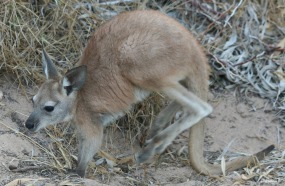 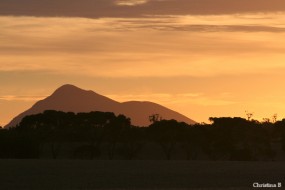 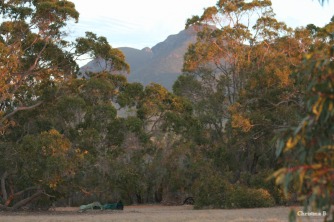 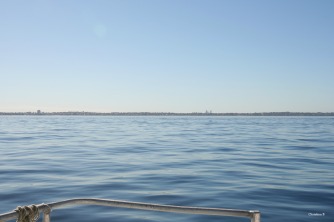 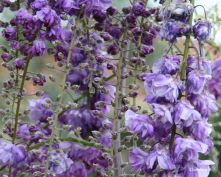 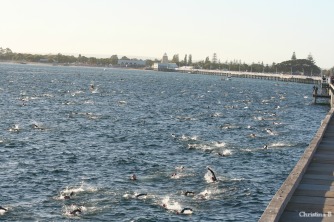 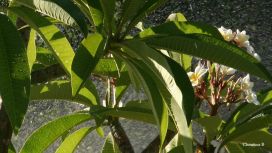 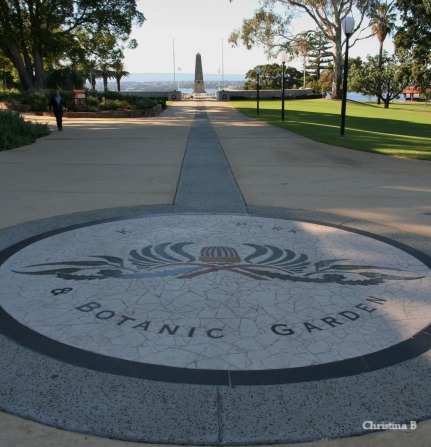 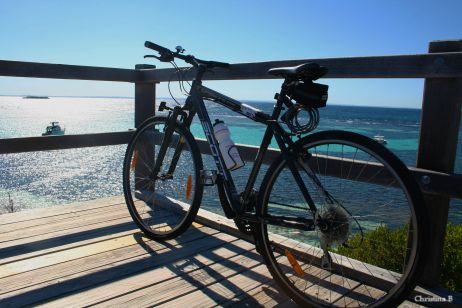 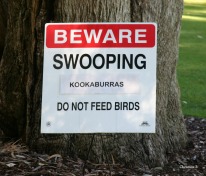 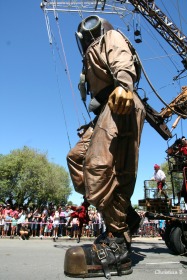 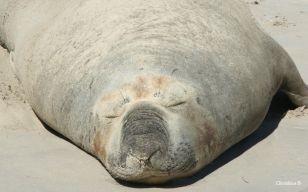 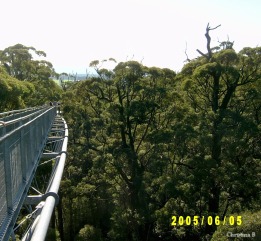 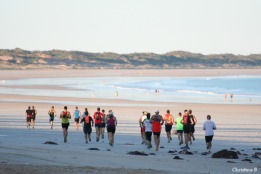 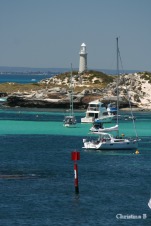 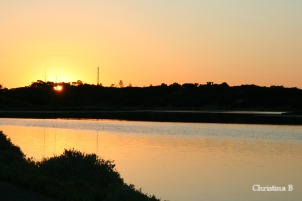 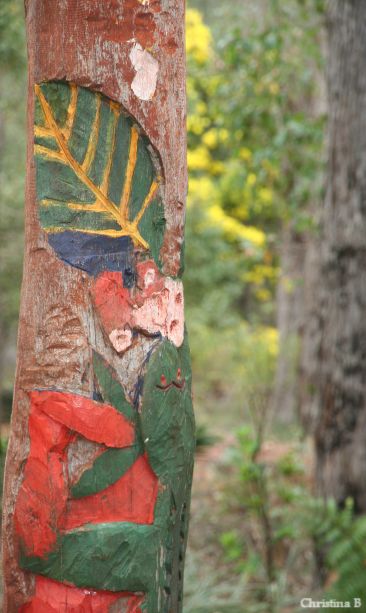 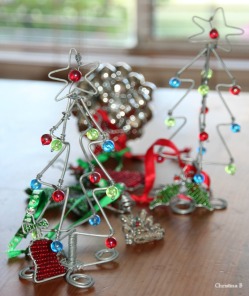 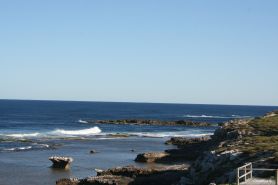 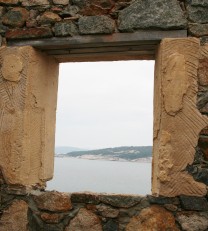 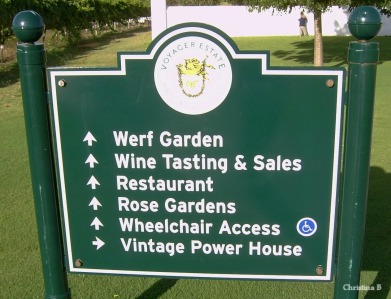